I recently saved a tiny Sherline 5040 mill from my school’s dumpster. What better way to make it CNC-capable than with an equally tiny control cabinet?

The inspiration to make a tiny cabinet came after I found a tiny benchtop enclosure in my school’s trash. 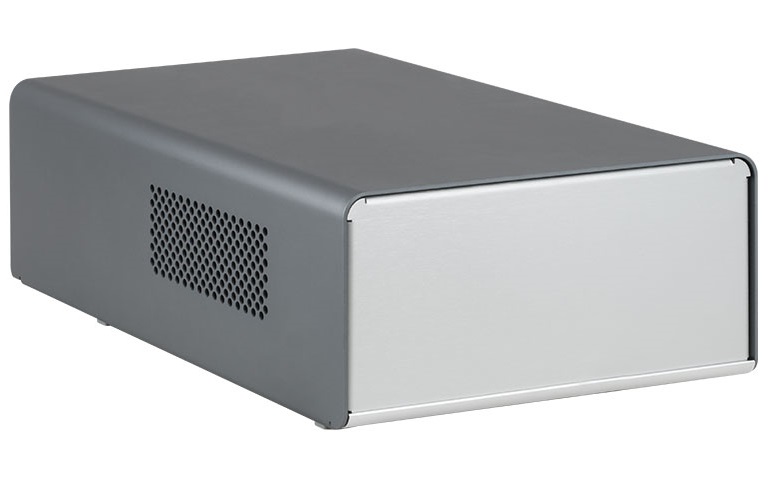 I started out by CNCing holes for the DIN connectors in the front panels. Only one 1/8” endmill was lost in the process (a new record!) 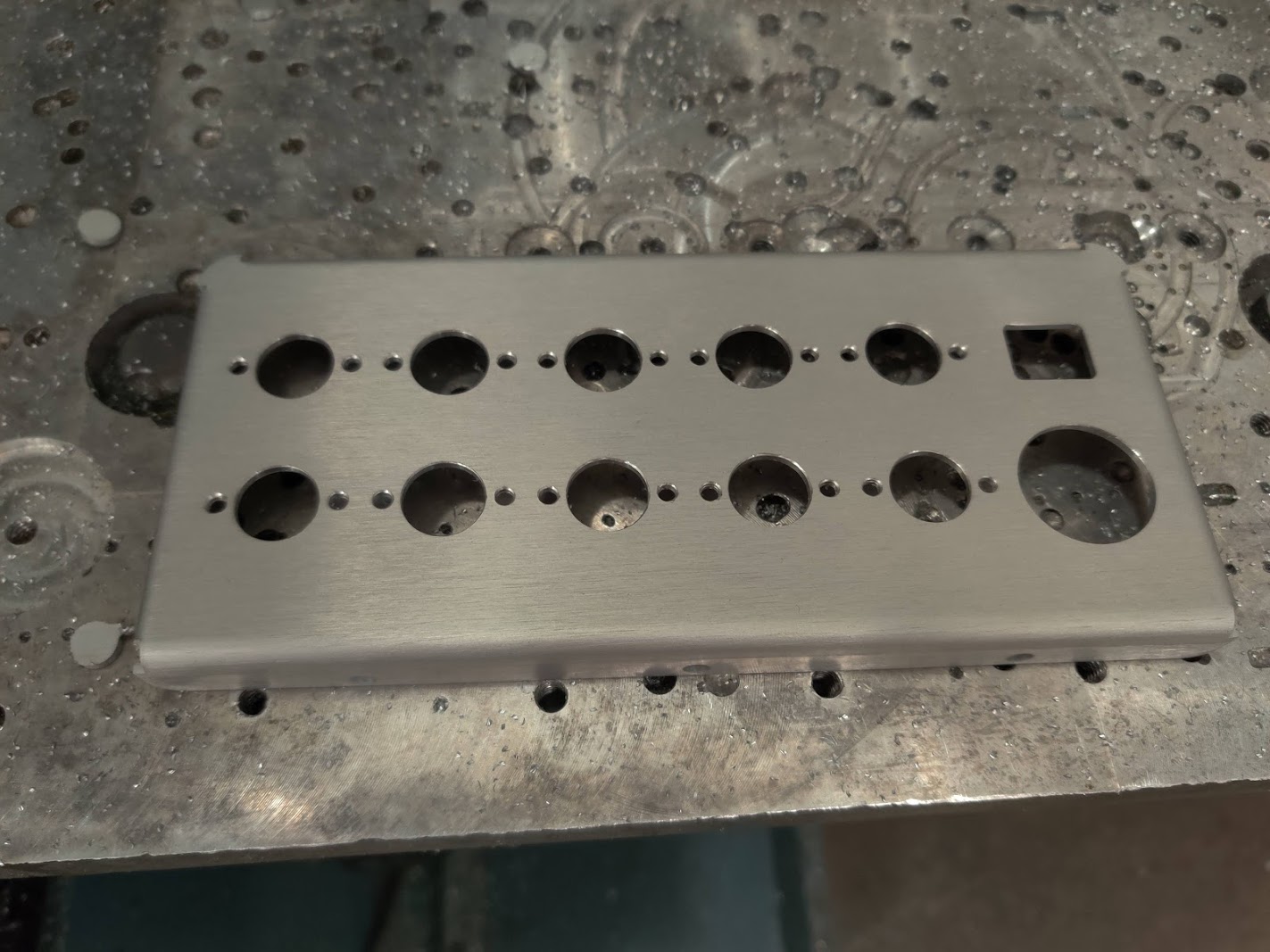 The cabinet itself hides two power supplies (one for logic, one for power), a TinyG controller, and a Raspberry Pi 3. All of these are held in place by a laser-cut acrylic skid. 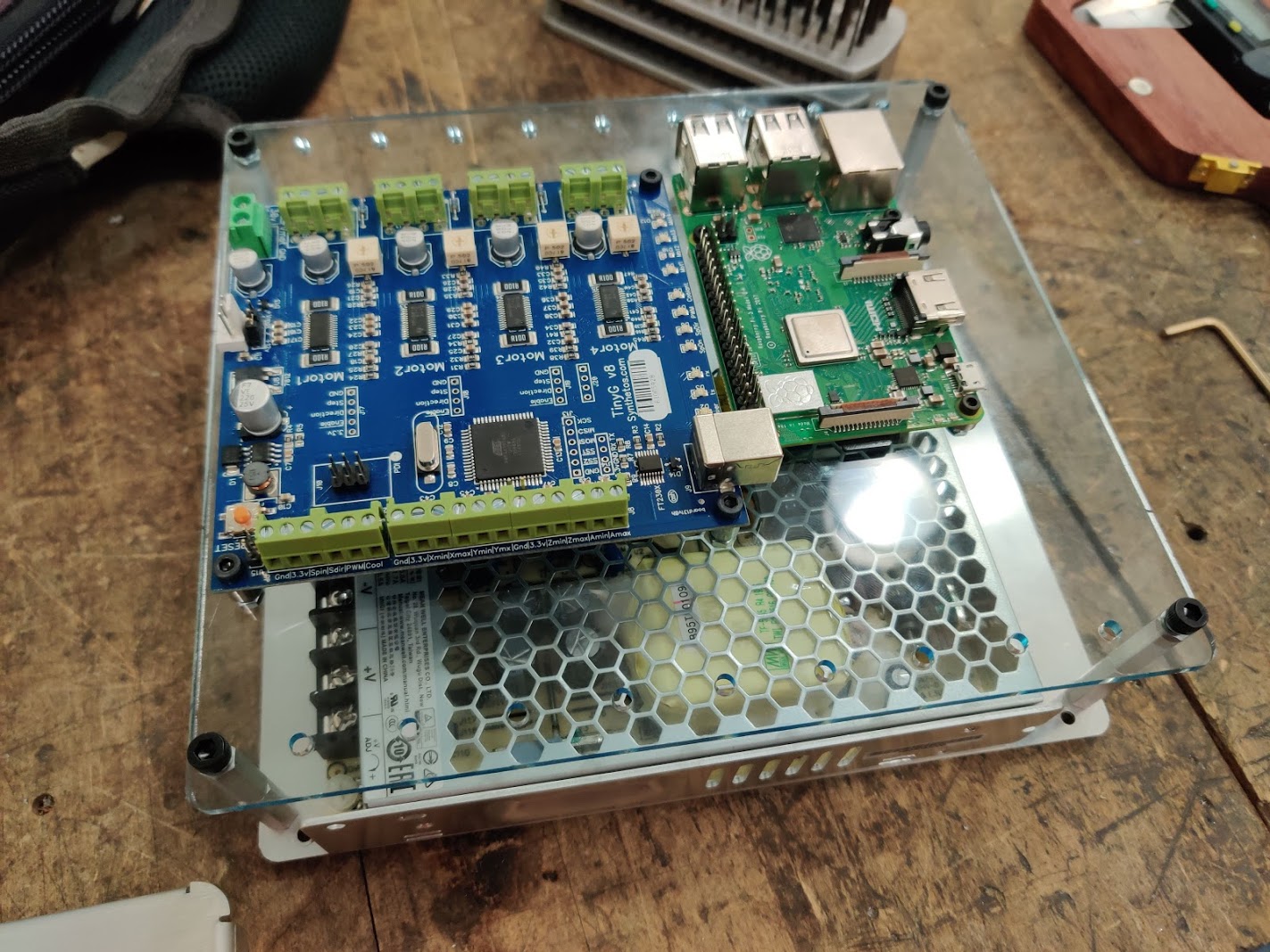 The sled is cooled by a small Noctua fan nestled in the enclosure. 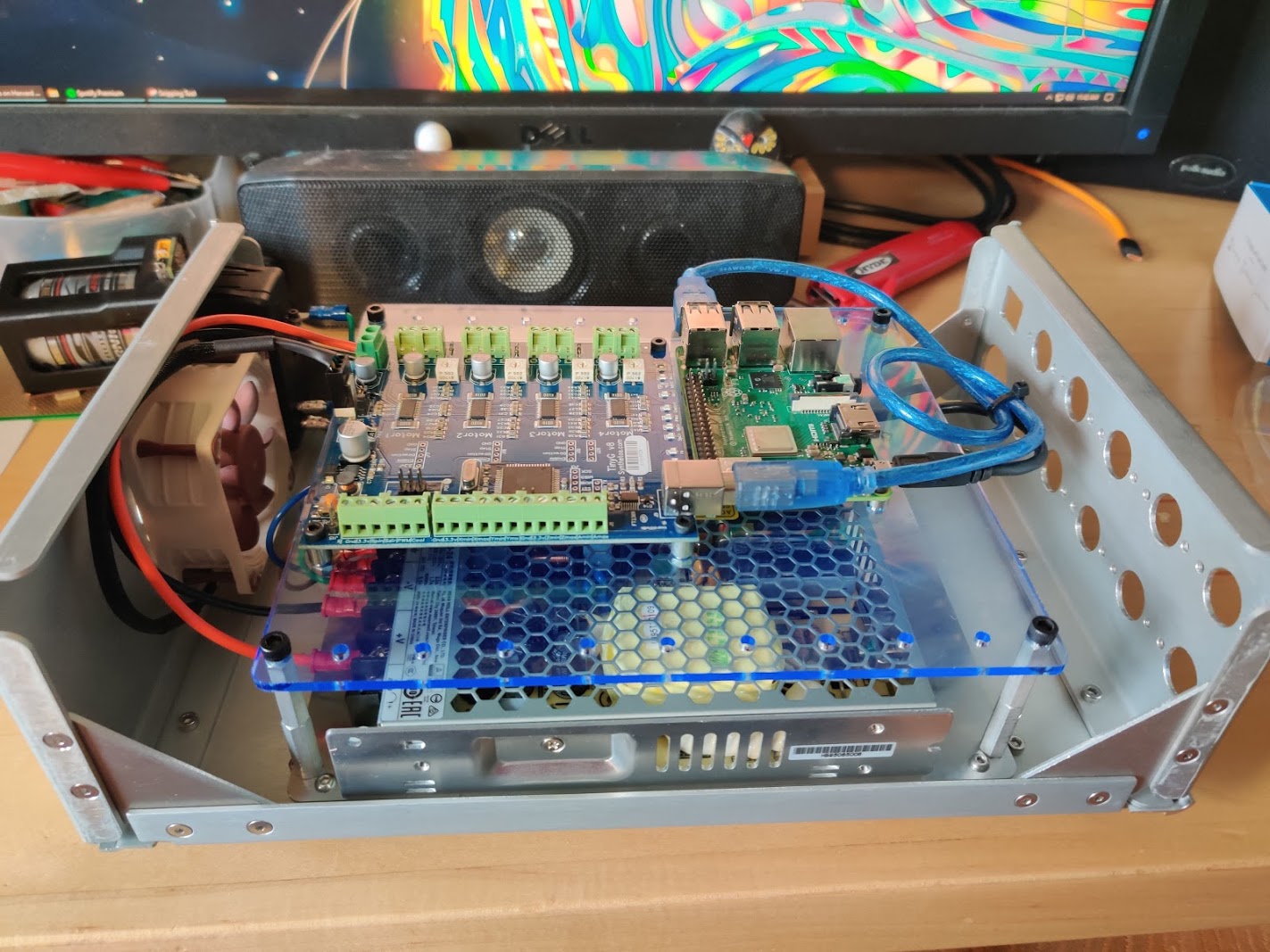 Now for the boring part of this project - wiring. A friend of mine had recently shown me his beautiful wiring cabinet from work and I was motivated to outdo him. Don’t tell him, but I think I won. 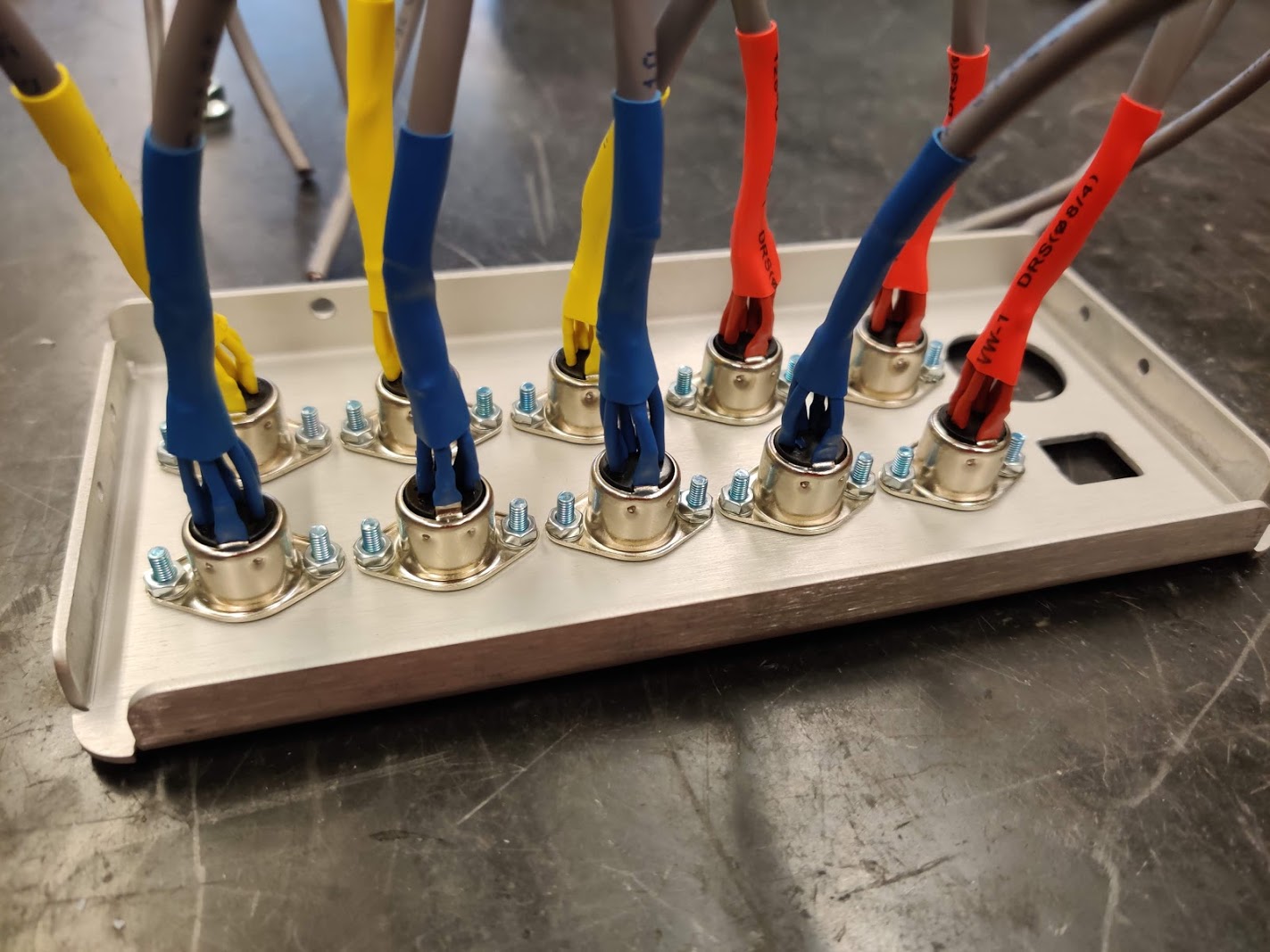 Once everything was in place, it was just a matter of wrangling the wires into position. 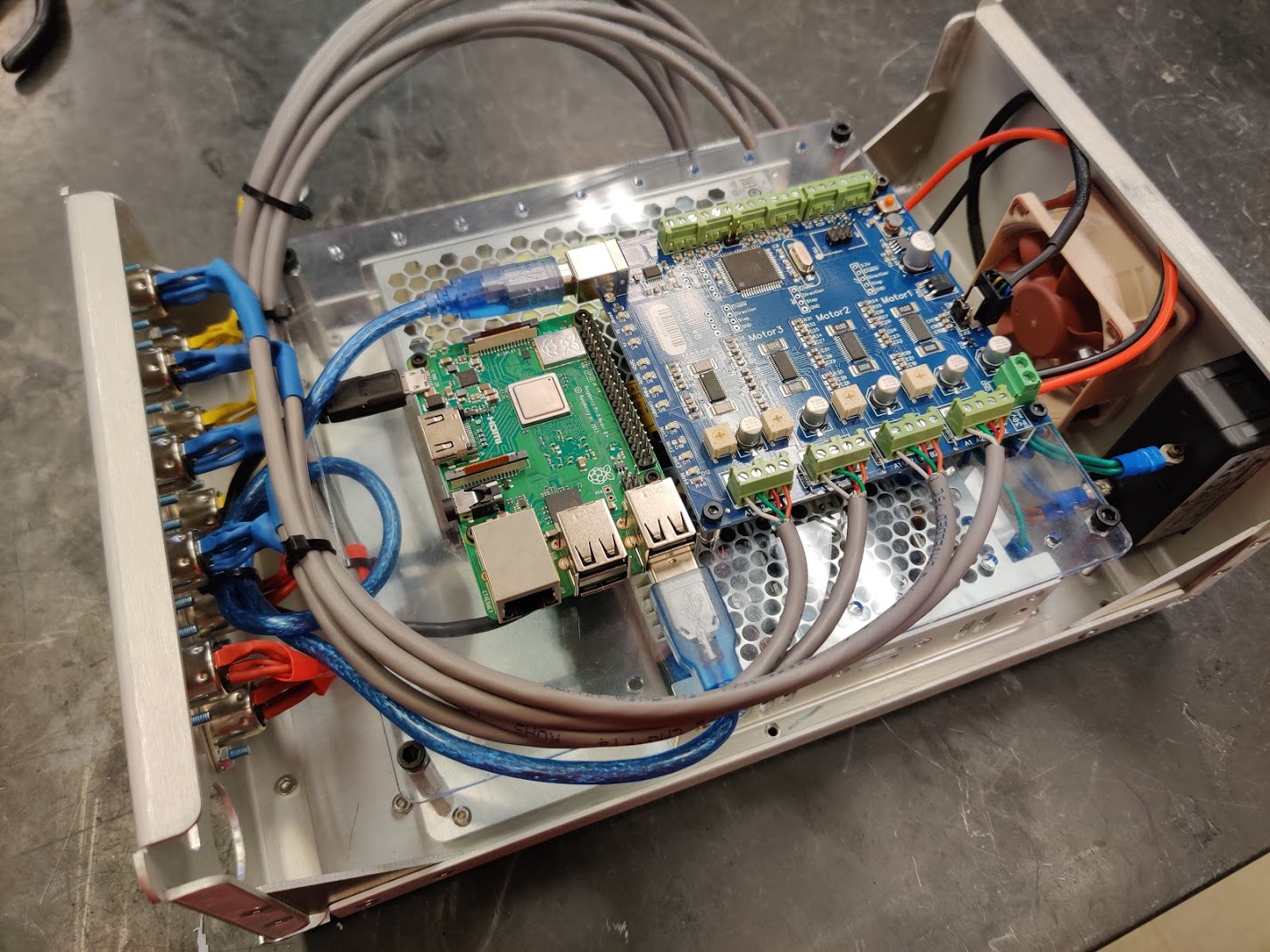 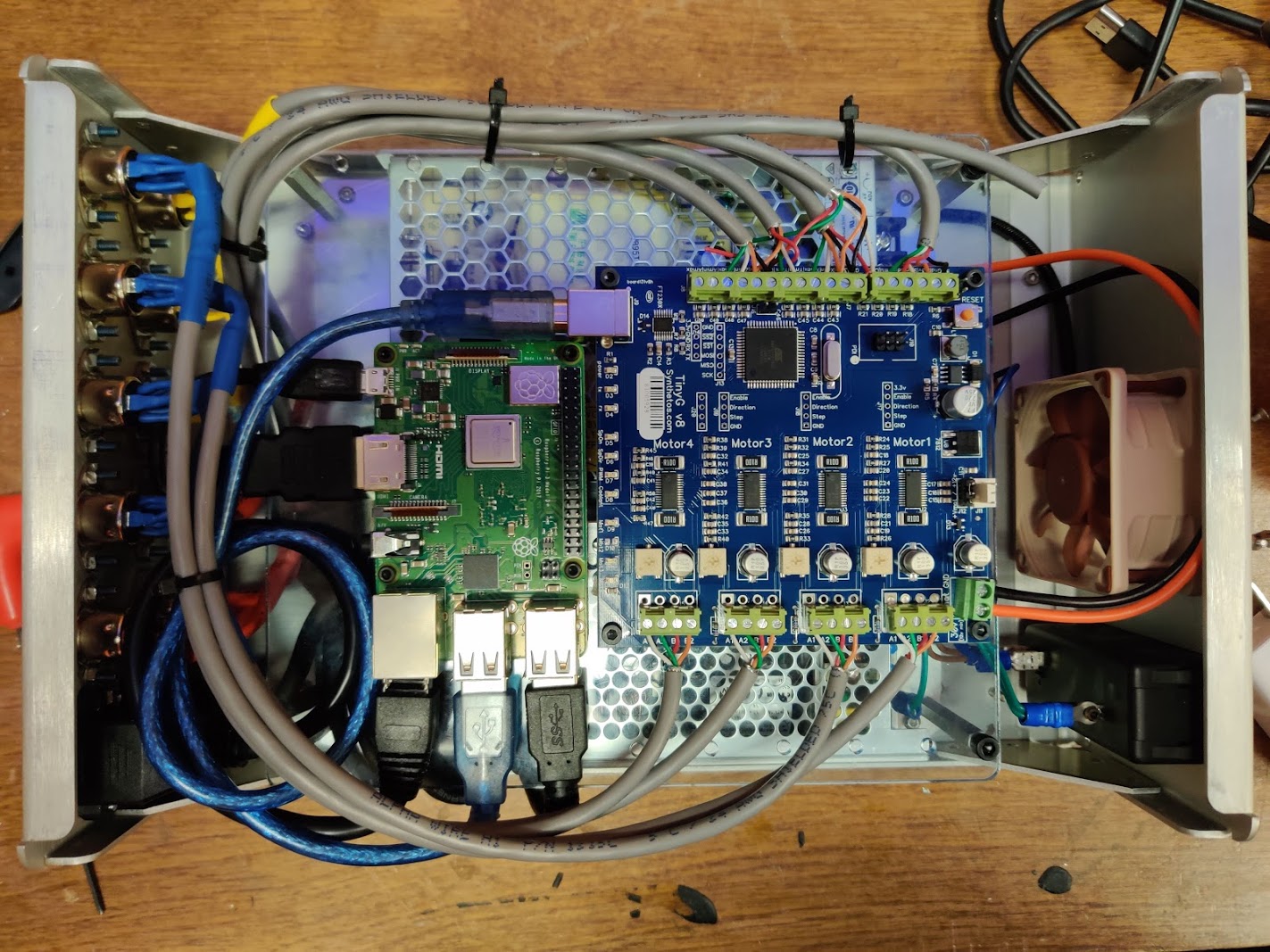 The final fit was tight but efficient! 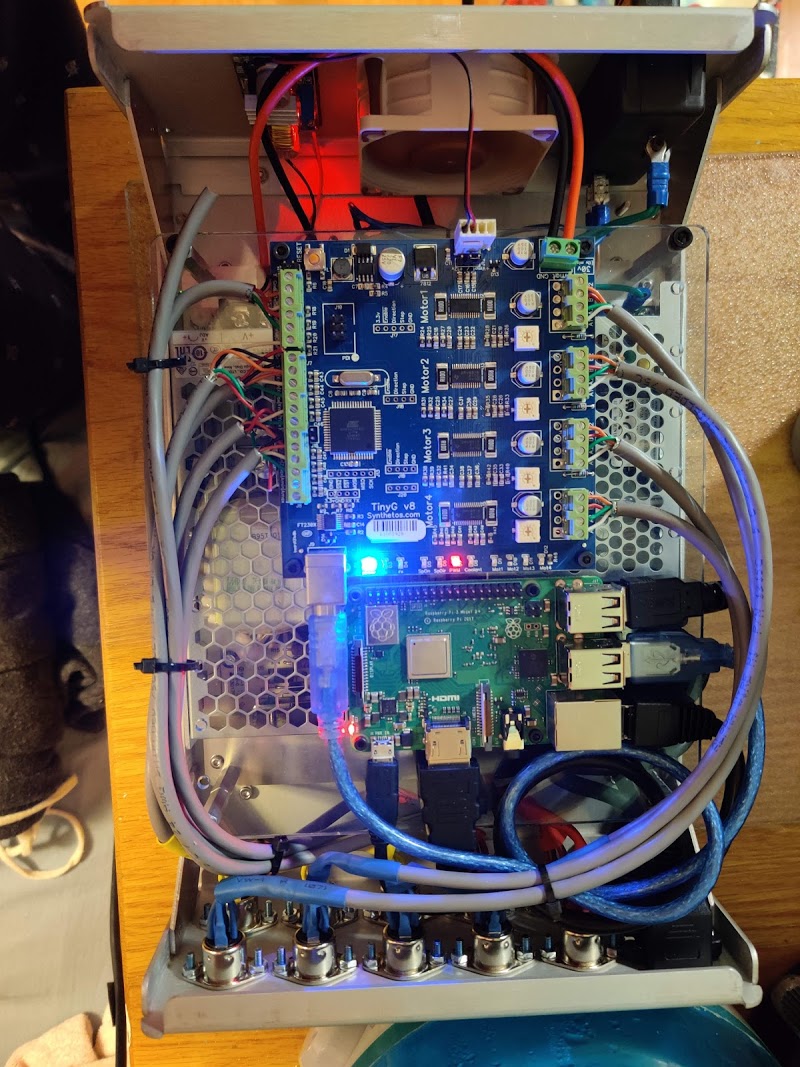 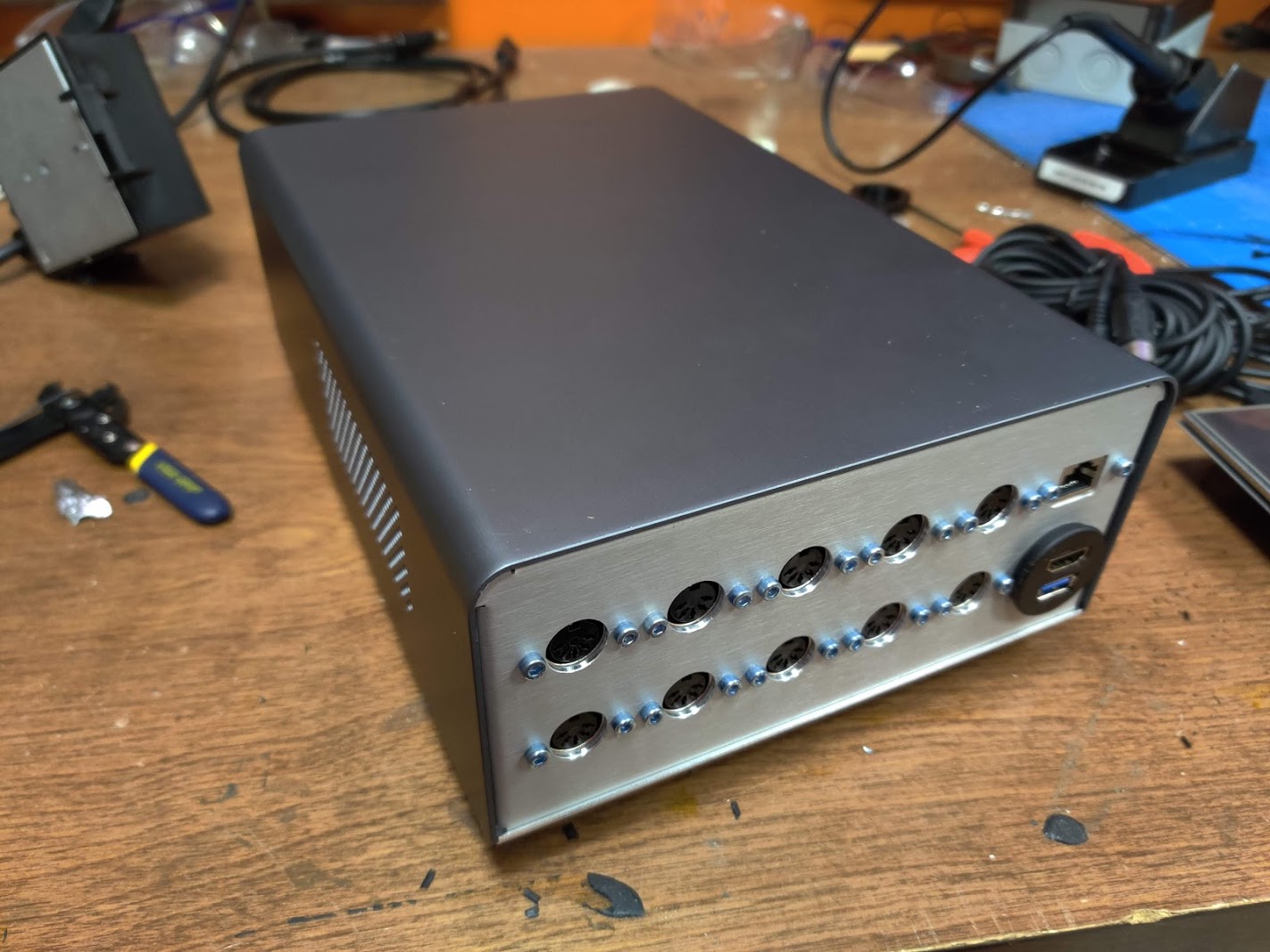 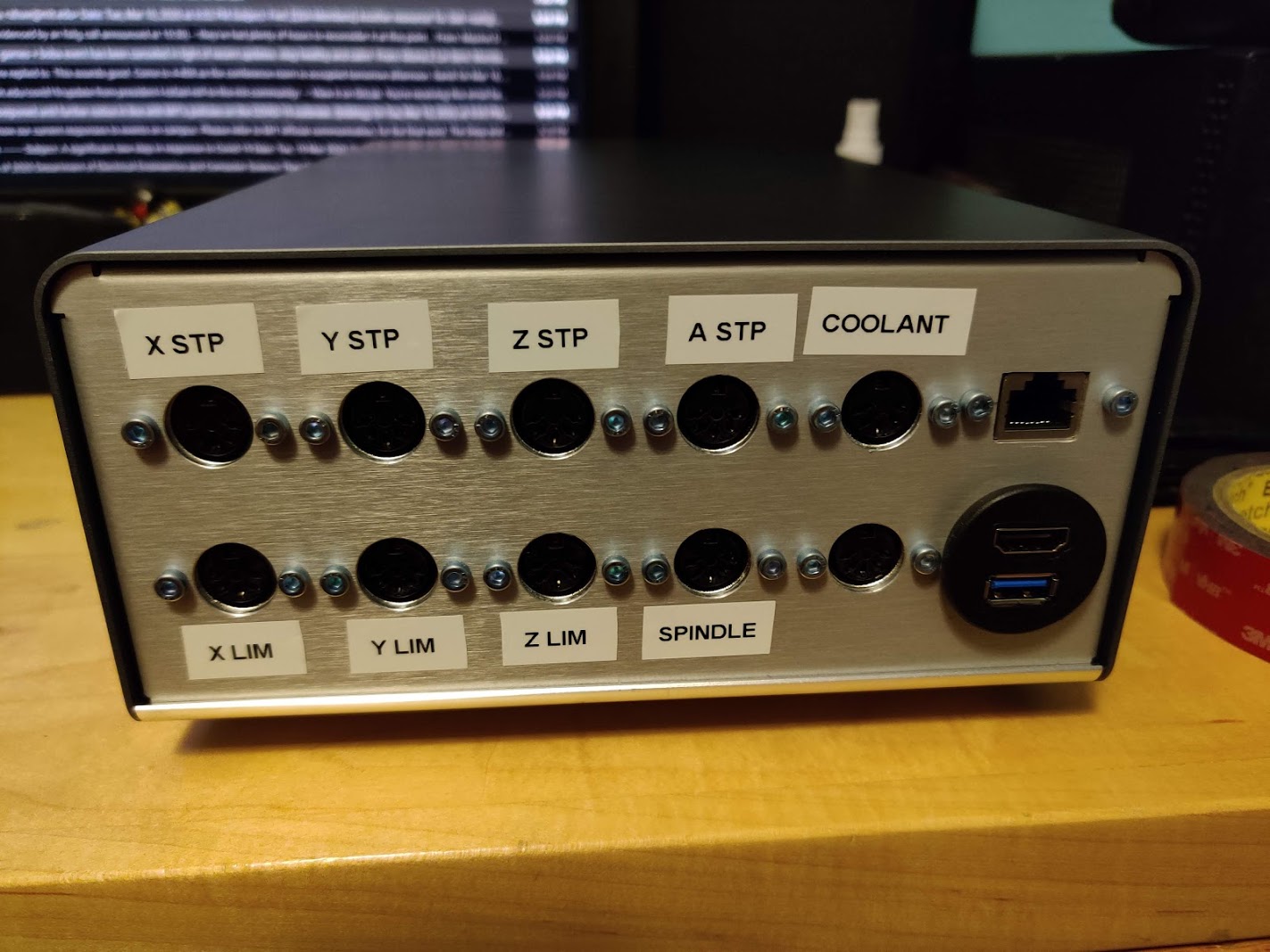 The final box has:

I’ll post an update once I get the CNC itself running.